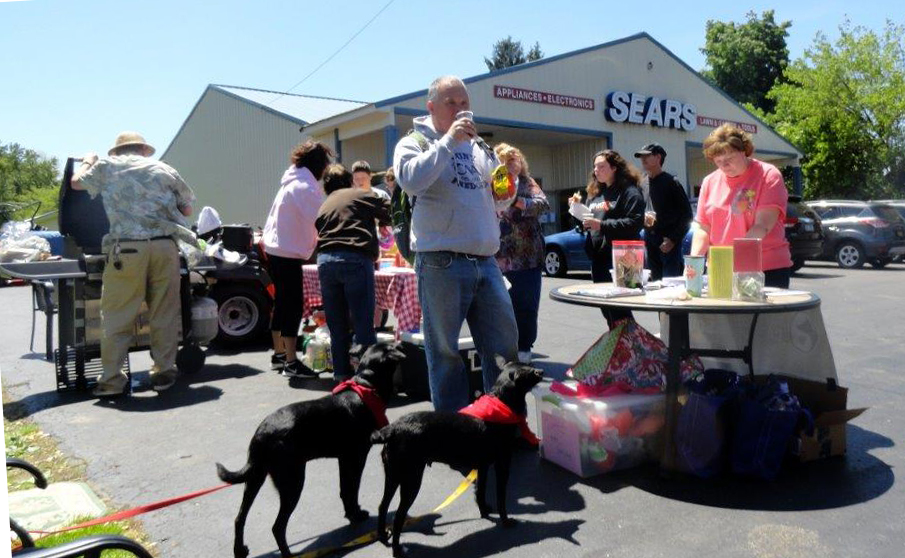 A HOT DIGGITY DOG event was recently held at the Sears store in Fredonia. The sun came out, blue sky appeared, Beach Boys music was playing and hotdogs were on the grill! Current NCCR residents, Mitzi and Bryce attended representing the dog population at NCCR. Former NCCR kids, Beau, Sasha, Chance and Wesley (who are all very happy in their furever homes) stopped in to say hello as well.

A special thanks to Sears who sponsored the fundraiser and for all they provided. Not only was it successful, but a fun ‘kickoff to summer’ event!